The third Fire Chief to be sworn into Northwest Fire District since its inception in 1984, Chief Bradley is the first to be promoted to the top position from the rank of NWFD Firefighter Recruit. He has served as the Assistant Chief of Operations, Division Chief of Operations, Battalion Chief of Emergency Medical Services, Battalion Chief within the Operations Division, Coordinator for Emergency Medical Services, and Captain in addition to Firefighter/Paramedic.

Chief Bradley is the recipient of numerous awards and honors throughout his fire service career, some of them having been received multiple times. Among many others, his recognitions include a Certificate of Appreciation from the Office of the Governor, First Responder of the Year, and a Certificate of Special US Congressional Recognition.

A nationally recognized speaker on a variety of subjects, Chief Bradley’s presentations have taken him to cities across the country for audiences that vary from Fire-Rescue Med Conferences to NBC/Universal.

Chief Bradley is a graduate of Andrew Jackson University in Emergency Medical Services, and Arizona State University Fire Service Institute in Management and Leadership. He stays involved with local, state, and national initiatives and legislation involving the provision of emergency services. 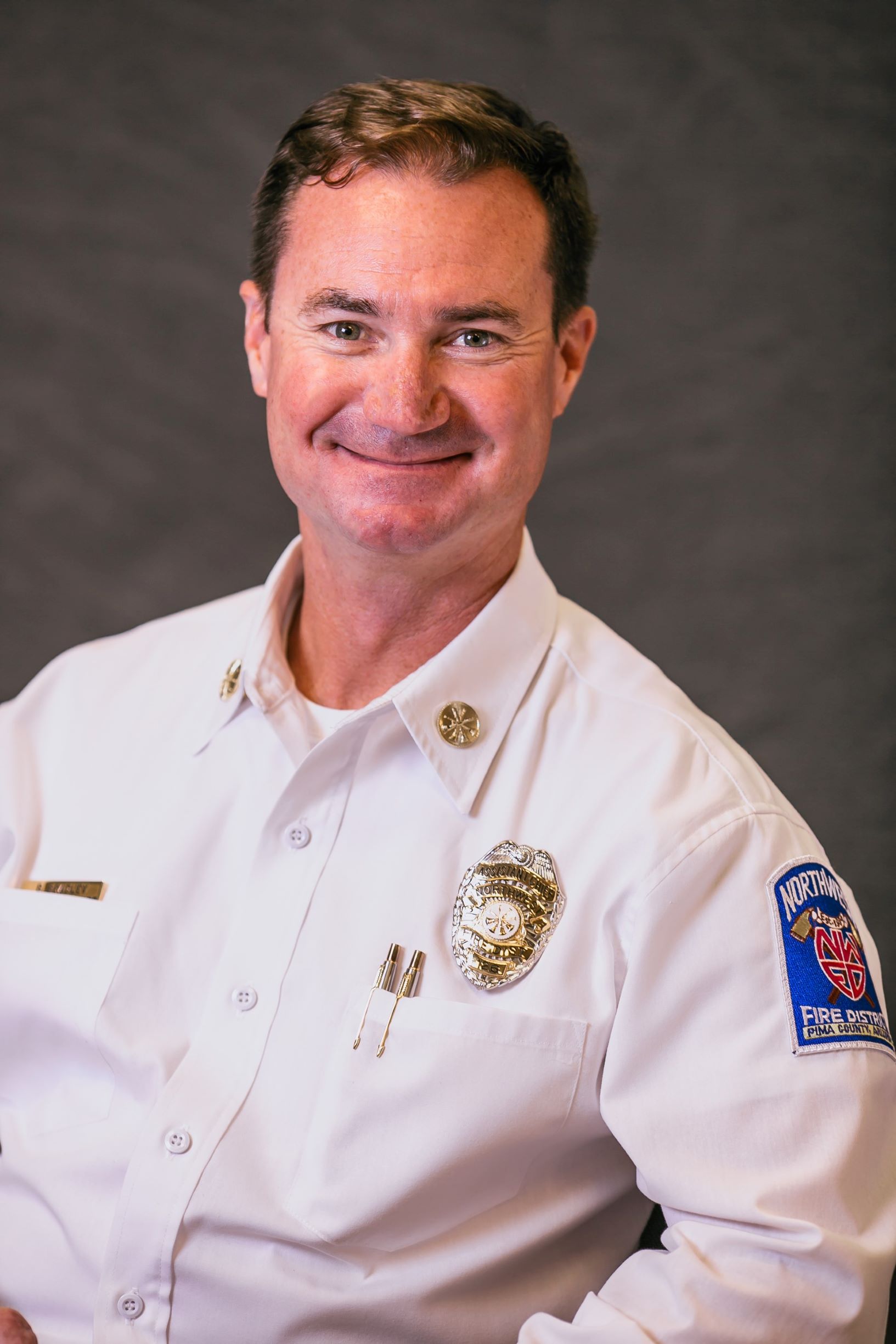 BDA/Radio Coverage
Accepted Commercial Licenses: A  A-17  CR-11  C-11 C-67  CR-67  C-16  CR-16
AND a valid FCC issued general radio operators license (GROL)
AND Certification of in-building system training issued by an approved organization or approved school or a certificate issued by the manufacturer of the equipment being installed